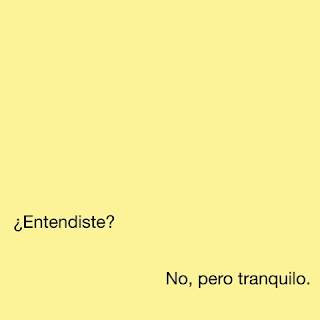 Sean Bosman is a New Zealand based artist working across video, sound, language, installation and design. Through challenging conventions in film, sound and literature his practice aims to test their relevance against sculptural concerns of site specificity, process, narrative and “objectness.”
Bosman’s work includes found poetry, translation, lyrical text and conversation. Woven in amongst those subjects are historically grounded artistic themes. Within the broad sphere of sound art he has focussed on exploring linear options for narrative in song-making, as opposed to the modular “verse/bridge/chorus,” as well as referencing conventions in soundtracking and jazz. This particular aspect of his research delves into the distinctions between process-based sound art and conventional song-writing. From this discourse he is able to create a link to traditions in film and language. Bosman’s interest is in treating all three areas as interdependent and reactive, working individually and in response to each other as a singular object. He aims to create responsive work that demonstrates sensitivity to the various, sometimes seemingly random, elements present. When engaged with devices which are inherently inclined toward a two dimensional space, Bosman attempts to display their sense of physicality. Image, text and sound are treated as materials to be bent, broken and manipulated within their physical, and conceptual, environments.
These concerns were manifested during his time at Residencia Corazón as works using poetry, short film, installation as well as collaborations in wordplay, and a publication with the artist and poet Filipe Barcelos De Faira. The new artworks on display tonight all serve as a game in mis-communication and as an exploration into the freedom that is to be found in being inarticulate.
Special thanks to contributing writers: Germán Krüger, Vanessa Preston, Cameron Ralston and Laura Vilapriñó.
www.seanbosman.com

The Residencia Corazón - Artist in Residency (A-i-R) Program was initiated in 2006. Its main objective engenders the creation of a personalized and independent exchange among regional, national and international artists. It allows for mutual enrichment through professional and emotive approaches for new experiences and aesthetic realities. The resident / visiting artists enjoy a dynamic and vibrant time frame for working; they have a studio and living space at their disposal to complete their projects. They also network with and within the local art community, cultural institutions and the public at large.Residencia Corazon has the institutional support of the National Culture Secretary, Cultural Institute of the Province of Buenos Aires, the Town Council of La Plata and the National University of La Plata. 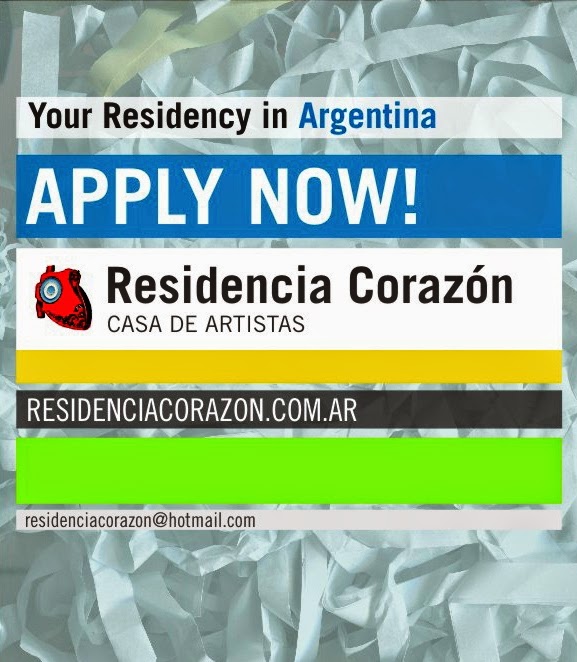